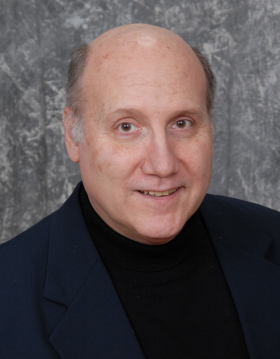 Elliot Z. Levine was the baritone for the Western Wind Vocal Ensemble from its inception in 1969 till 2016 when he moved to California. He has been the conductor of HaZamir Los Angeles for three years, a staff singer with the Pacific Chorale of Costa Mesa CA, and the bass soloist at All Saints-Pasadena. He has been the High Holy Day Cantorial Soloist in Nantucket, Massachusetts for nine years.

From 1998-2016 he was the Cantorial Soloist at Temple Emanuel in Great Neck, NY.  Mr. Levine has arranged and composed for the Western Wind Vocal Ensemble’s Judaica Recordings for NPR and Cantors Jack Mendelson and Dov Keren.

He has a BA from Queens College NY, an MA from the Manhattan School of Music and has also studied at the Orff School in Salzburg and with Alfred Deller in France. He studied  conducting with Robert Hickok, and composition with Robert Starer.  He has been awarded five Meet-the-Composer Grants and has 14 compositions published by Transcontinental Music. His most exciting musical experiences have been watching the HaZamir performances of his Ein Keloheinu and Mi Haish.