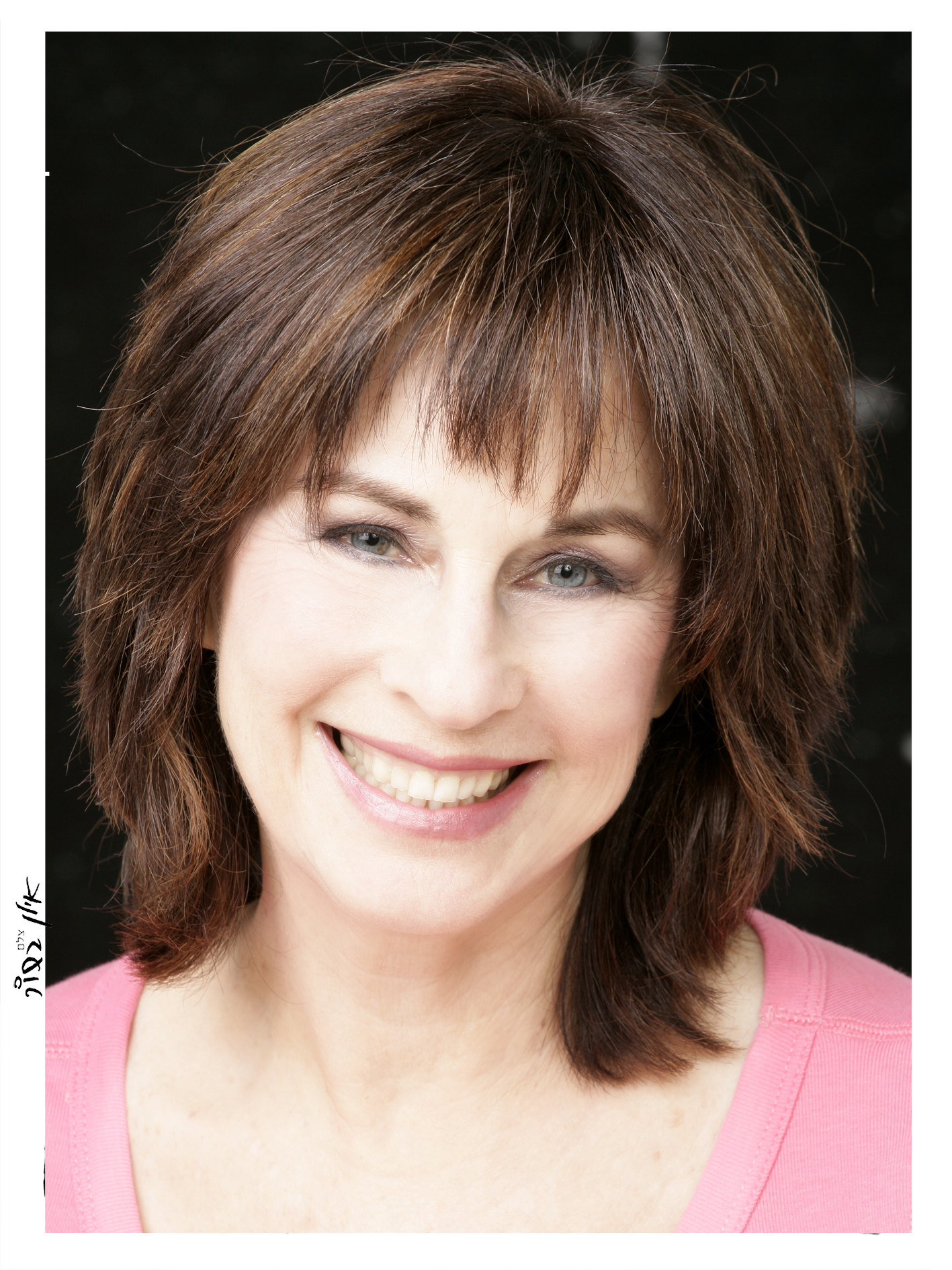 We are thrilled to announce that Nurit Hirsh is the Kinor David Awardee for the 2019 HaZamir Gala Concert.

Nurit Hirsh is one of Israel's foremost composers, arrangers and conductors. A native of Tel Aviv, Nurit began her classical piano studies at an early age, and later attended the Rubin Academy of Music, majoring in composition, orchestration and conducting

During her service in the IDF band, Nurit composed several hit songs for the various army ensembles. It was during this time that she also discovered the world of jazz, and began studying with Israel's leading proponents of the genre.  Following her mandatory military service, Nurit Hirsh continued her musical education at UCLA, focusing on film scoring, electronic and contemporary music. While living in New York, Nurit also studied advanced composition with Justin Dello Joio.

During her long and prolific career Nurit has composed over 1600 songs, including Oseh Shalom, Bashanah Haba'ah, Perach Halilach, Rak BeYisrael and Abanibi.  Over the years Nurit Hirsh has represented Israel in many prestigious music festivals around the world, as a composer, arranger and conductor. In 1973 her song Ei Sham placed fourth in the Luxembourg Eurovision Song Contest and in 1978. her song titled Abanibi won first prize in the Paris Eurovision Contest. The song was to become a big international hit, with versions in several languages. Nurit's songs have also won first prizes in international song competitions in Japan,Chile, Brazil, and other countries.

In addition to her career as a popular song writer, Nurit has also had success in the field of film scoring, having composed the sound tracks to fourteen films, including Hashoter Azulay, Lupo Melech Hakvish, Katz ve Karaso, and Meachorey Hasoragim.

Nurit Hirsh's versatility as a musician is also evident in her theater work, namely the hit musical Sallah Shabati written by Ephraim Kishon, which had one of the longest runs at Habima, the national theater of Israel. Aside from composing the music, Nurit also conducted the orchestra during the entire run of the show.

Over the years Nurit has also written music for theater, television, as well as hundreds of children's songs which have become favorites among kindergarten and school children. Nurit's songs have been published in six books as well as dozens of CD's and DVD's.

The following is a list of awards which Nurit has won over the years: