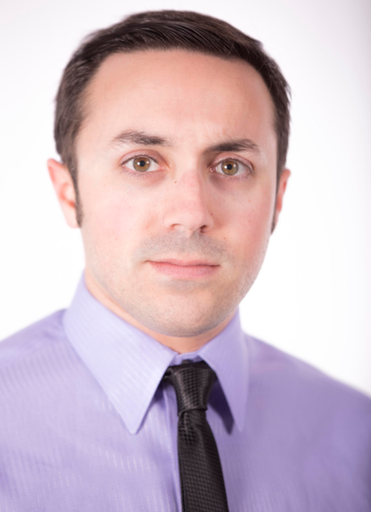 Eric Spiegel, the conductor of HaZamir's Brooklyn chapter has toured internationally as a choral singer and conductor. Eric has worked with choirs, vocal ensembles, and theatre groups throughout New York and New Jersey, in addition to the Chicago area. He holds a Master of Music Education degree from the University of Illinois at Urbana-Champaign and a Bachelor of Music degree from the University of Miami Frost School of Music, where he sang with the Frost Chorale and founded and led the a cappella group Above The Keys. A native of New Jersey, Eric currently coordinates and develops concerts at Carnegie Hall and venues in Europe with MidAmerica Productions, and is excited for another year with the HaZamir family.