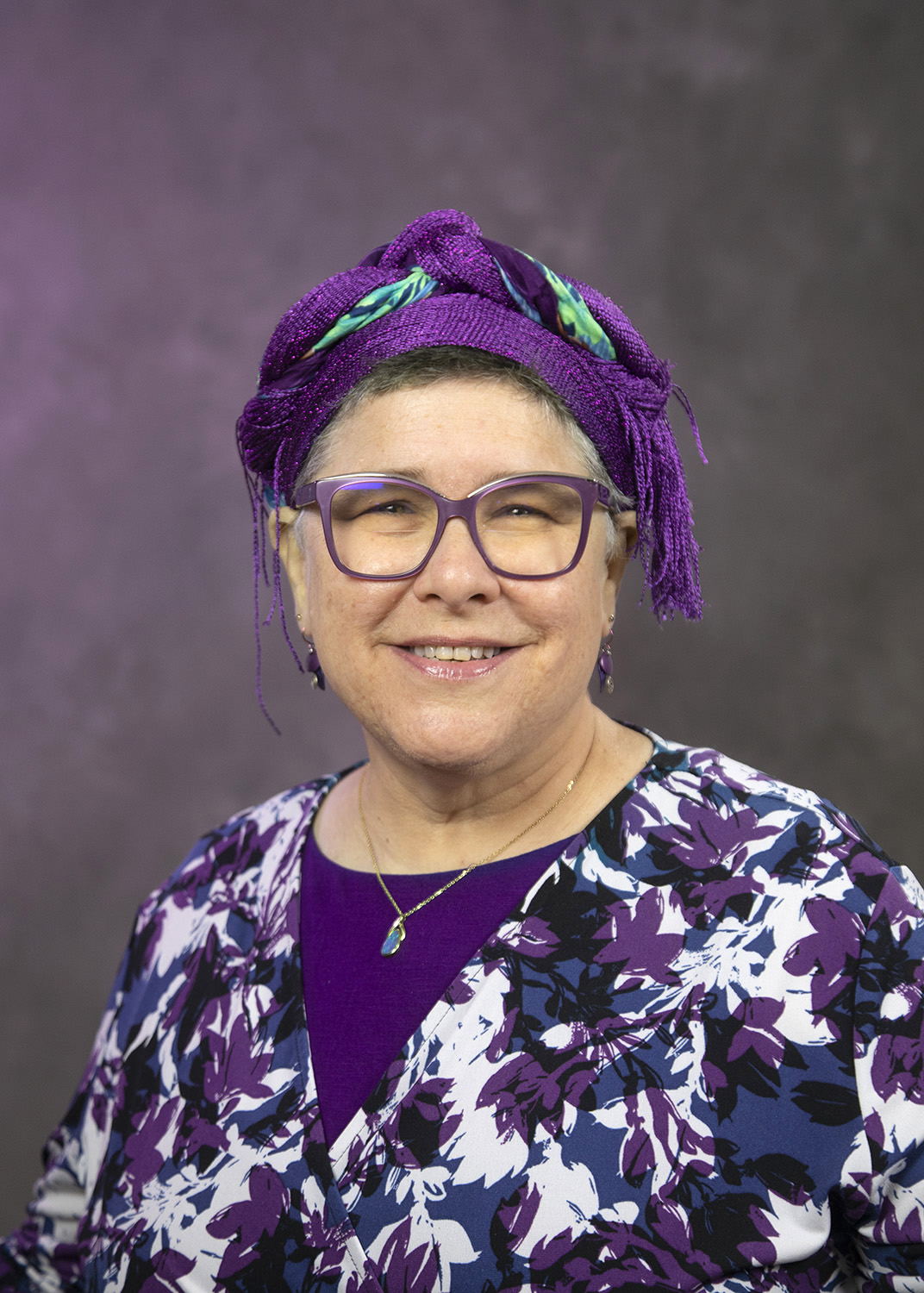 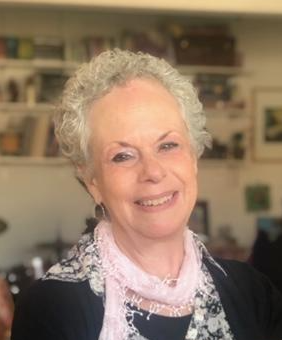 Susan Hornstein has been the conductor of HaZamir Central Jersey since 2016. She holds a PhD in Cognitive Psychology from Brown University and had a 25 year career in User Experience Engineering. She has also been a Jewish educator her entire life, tutoring dozens of Bar and Bat Mitzvah students, and as a teacher and administrator at Sinai Special Needs Institute. Susan has studied piano and voice for many years, has sung with the Zamir Chorale of Boston, and is a member of Makhelat HaMercaz, the Jewish Choir of Central New Jersey. She is currently a rabbinical student at Yeshivat Maharat, the first institution to ordain Orthodox women as clergy.

RabbiCantor Vicki Axe is known for her talent and passion in the areas of Jewish education, conducting, and creative programming, RabbiCantor Axe has served on the faculty of the North American Jewish Choral Festival since 1997 and directed national and regional choirs for URJ Biennials. She has conducted many interfaith and intergenerational choirs for community events and even prepared adults and children to perform in an orchestral concert with Marvin Hamlisch. She has taught cantorial and rabbinic students at Hebrew Union College-Jewish Institute of Religion and the Academy for Jewish Religion and has visited many congregations as Scholar-in-Residence, presented workshops on Jewish music and Jewish life for public schools, civic groups, and the Union for Reform Judaism.

RabbiCantor Axe holds a Bachelor of Music Education from Temple University in Philadelphia, PA, a Master of Arts in Music Education from the Ohio State University in Columbus, OH, and was ordained as Cantor by Hebrew Union College-Jewish Institute of Religious. In 2008 she was awarded a Doctor of Music, honoris causa from HUC-JIR, and Rabbinic Ordination from the Mesifta Adath Wolkewisk Rabbinical Academy of America. In 2010 she earned her Doctor of Ministry in Pastoral Counseling from HUC-JIR.

A national leader in the Reform Movement, RabbiCantor Axe is a past president of both the American Conference of Cantors and the HUC-JIR Debbie Friedman School of Sacred Music Alumni Association, and served on the Board of the Union for Reform Judaism.