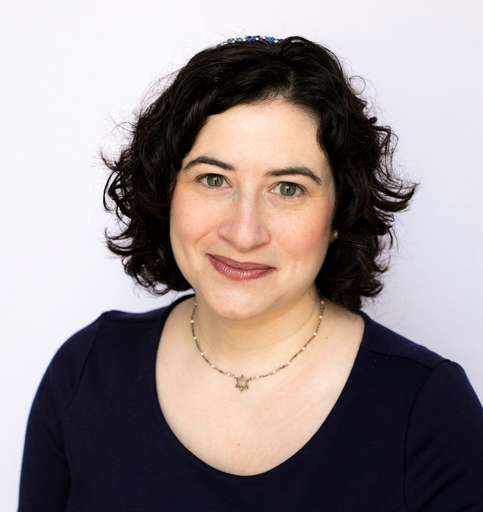 Marla Aviva Bentley has earned a Bachelor of Music degree in Choral Music Education with Honors, from the University of Michigan, and a Master of Music degree in Vocal Pedagogy from Oakland University. Marla is a passionate Educator, Conductor and Voice Teacher, and is deeply committed to fostering a sense of Jewish identity through music. Since 2011 Marla Aviva Bentley has served as Director of Music and Cantorial Soloist of Temple Beth Israel in Skokie, Illinois.  Bentley is a member of the National Association of Teachers of Singing (NATS), the Guild of Temple Musicians (GTM), the Women Cantors’ Network, the Chicago Cantors Hub and is a Lifetime Member of Hadassah. In 2019, Bentley was elected President of the Guild of Temple Musicians, an affiliate of the American Conference of Cantors. She previously served the Guild as VP of Membership, VP Communications, VP Website Editor and Administrator, and was the Co-Chair of the National Convention in Minneapolis in 2013 and Dallas in 2018. She has recorded nearly 30 Operettas with the Comic Opera Guild for the National Library of Congress Archives Collection. Marla and her husband, Newell, reside in Deerfield, with their two children, Hannah Jane and Jaret Evan.