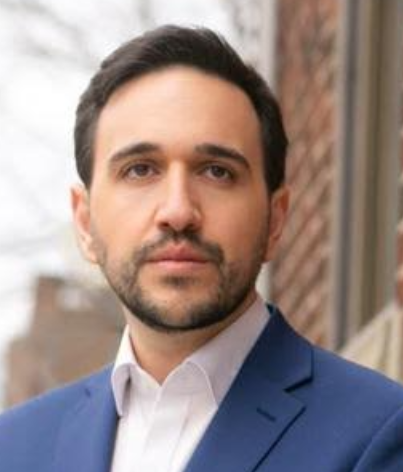 Roï Azoulay is a Grammy Award Winning Israeli conductor. Born and raised in the city of Dimona, Roï Azoulay studied at the Israel Arts & Science Academy in Jerusalem and obtained his Bachelor’s and Master’s Degrees in Orchestral Conducting at the Jerusalem Academy of Music & Dance where he studied under Maestro Mendi Rodan z”l. He later studied with renowned conductors and teachers among them the Finish conductor and pedagogue Jorma Panula, Swiss conductor Johannes Schlaefli and Hungarian conductor Gabor Hollerung.

From 2014 to 2020, Roï served as Music Director of Congregation Shaar Hashomayim in Montreal and beforehand as Choir Master and Artisitic Director of the Great Synagogue in Strasbourg, France. He also served as associate conductor of the National Academy Orchestra of Canada in Hamilton, Ontario.

Among his many accomplishments, Roï led the Shaar Hashomayim synagogue choir on the occasion of the International Holocaust Remembrance Day on January 27, 2016 in the General Assembly of the United Nations in New York.

Maestro Azoulay proudly collaborated as conductor & arranger with the legendary poet and songwriter Leonard Cohen on his last album You Want It Darker for which he won the prestigious Grammy & Juno Awards.