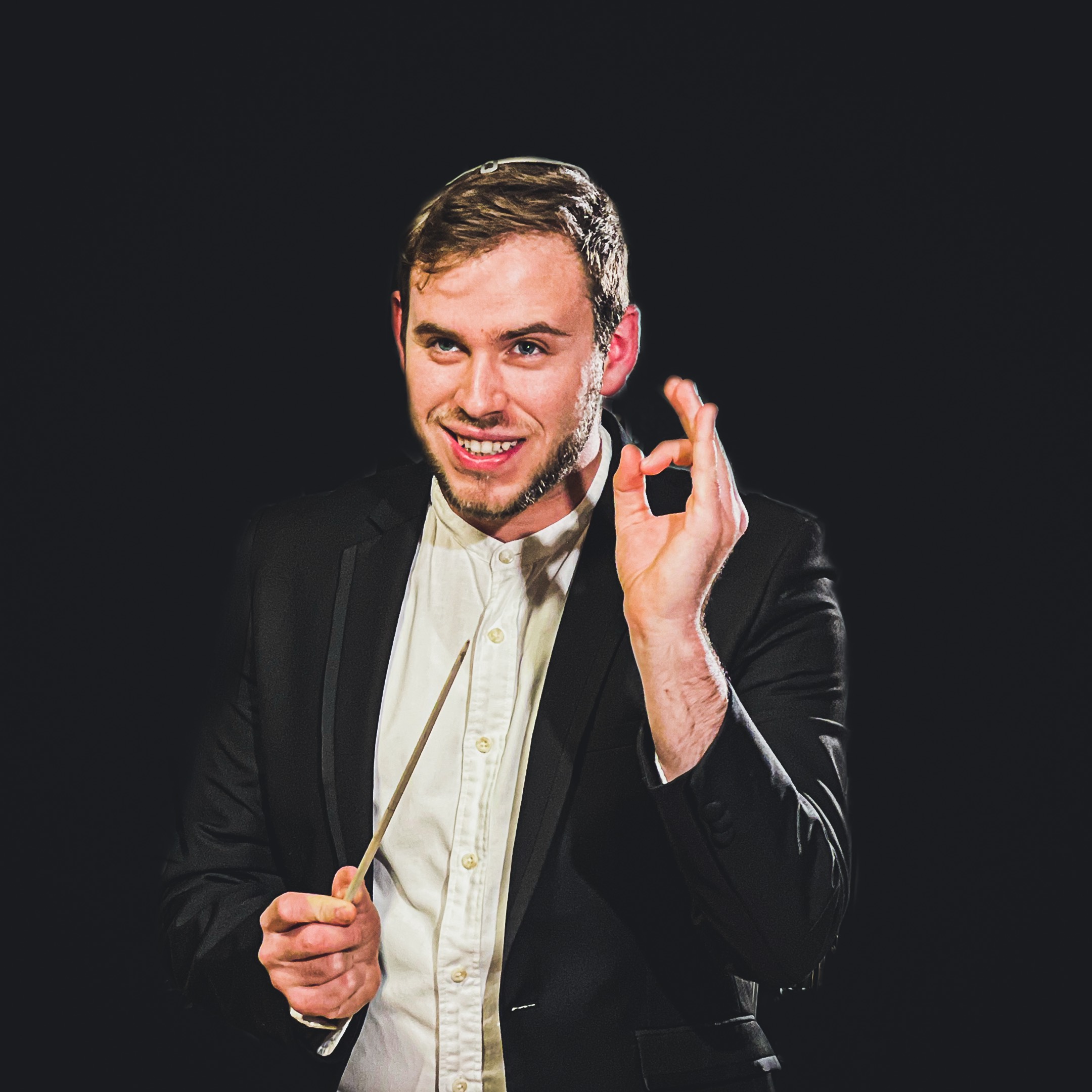 Nitzan Tzyon Shohaam is an Israeli composer, arranger, and conductor. His affinity for music started at the moment he was born. Nitzan began to play piano when he was four years old. When he was twelve years old, Nitzan moved to drums and percussion and ended high school with a successful recital as a professional jazz drummer. Nitzan specialized in Arabic percussion as well. Nitzan has worked with leading Israeli musicians in a diverse ethnic musical spectrum during his career, and due to his experience, Nitzan now works as a musical director of different productions and events in Israel. These days, Nitzan is a B.Mus degree student in the cross-disciplinary composition division at the Jerusalem Academy of Music and Dance. Nitzan graduated from the HaZamir program in 2016 after two years of endless joy and artistic development, which established his dream to engage with music as a life goal - as a conductor, composer, and educator.