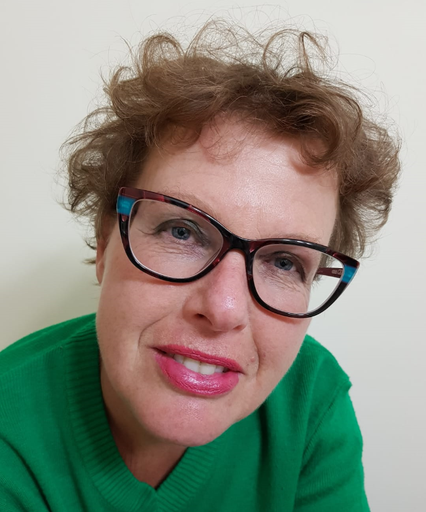 Rima Priimak was born in 1964 In Moscow, Russia. In 1990, Rima graduated from the Gnesin Academy of Music with a master degree in choir conducting and accompanying (solfege, piano accompaniment and voice). During her degree studies and before she made an Aliyah in 1991, Rima worked as a choir conductor, piano accompanist and theory teacher in several conservatories in Moscow. The opera studio of the Gnesin Academy of Music employed her as a secondary conductor and a singer in the studio’s choir. In Israel, Rima graduated from the Levinsky College of Education with a degree in music teaching. Rima worked as a music teacher and choir conductor in several schools. Rima was a secondary conductor alongside Professor Dalya Atlas in the Technion – Israel Institute of Technology. Since 1995, Rima served as an accompanist and voice instructor at the Akko Conservatory. Furthermore, she teaches voice lessons and conducts several choirs at the Karmiel Music Conservatory.