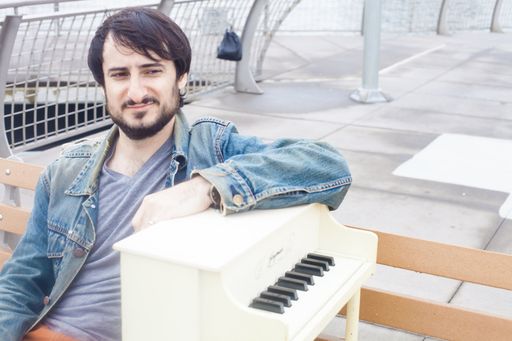 Scott Stein is a freelance pianist, composer and conductor based in New York City. He is a sought-after collaborator, working the fields of choral music, jazz, pop/rock,  cantorial and contemporary Jewish music, and musical theater. The son of a cantor, Scott grew up in Akron, OH and received his B.M. in Composition from The Ohio State University. In 2007 he was awarded the Guild of Temple Musicians' Young Composers Award for his choral setting of Shirat HaYam (Song of the Sea), published by Transcontinental Music. He is the conductor of two other NY vocal ensembles, Uncommon Chord and Kol DOROT, and a faculty member at CAP21, one of NY's top musical theater conservatories. He is also active as a pop singer/songwriter, performing his own music regularly at clubs around New York including Rockwood Music Hall and The Living Room.