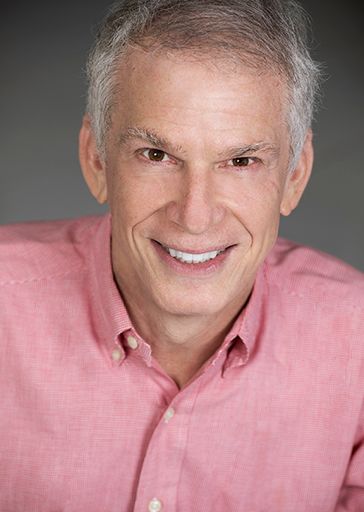 Dr. Alan Mason has been the Conductor of HaZamir Miami since its start in the fall of 2015.  Alan is the Director of Music Emeritus at Temple Israel in Miami, Florida, where he served from 1991 to 2017, and in 2014 retired from his position as a tenured Associate Professor of Music at Barry University.   Alan is a well known accompanist to cantors and Jewish singers from across the United States, and accompanies regularly at the North American Jewish Choral Festival.  Alan was installed as the President of the Guild of Temple Musicians in 2015, and performs frequently with students from the Jewish Theological Seminary, the American Conference of Cantors, the Cantors Assembly and the Union for Reform Judaism.  He received the Doctor of Musical Arts degree from the University of Miami, and the Bachelor and Master of Music degrees from the Manhattan School of Music.  Dr. Mason is on the Board of Directors of the Zamir Choral Foundation and the American Conference of Cantors.