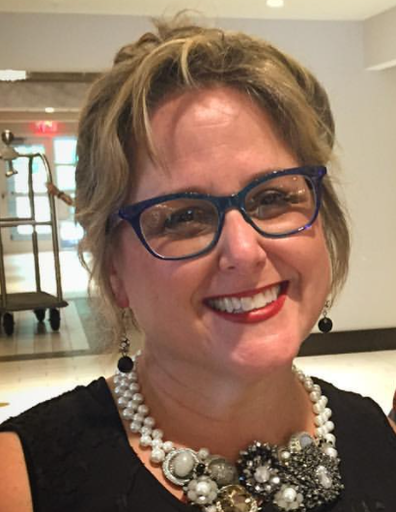 Cantor Abrams grew up in Rochester, N.Y., and earned a bachelor’s degree in Music Therapy from Michigan State University before coming to the Twin Cities in 1984 to work as a Music Therapist.  Cantor Abrams served as Regional Youth Director for EMTZA Region USY from 1985-1987, and then earned a master’s degree in Music Education and Therapy from the University of Minnesota in 1989. In 1995 with her husband David and their two young daughters (Rachel, and Sally, now 25 and 22), Cantor Abrams became the part-time program director at Beth El, moving  into a full-time position in 1997. She received her official cantorial certification from Hebrew Union College in 2001 and was hired as Beth El’s Associate Cantor in 2002. In 2007 she was named as was named successor to the now emeritus cantor, and has been serving as Beth El’s Cantor since. She is thrilled to serve as the conductor for the Minneapolis/St. Paul chapter of HaZamir: The International Jewish Teen Choir.