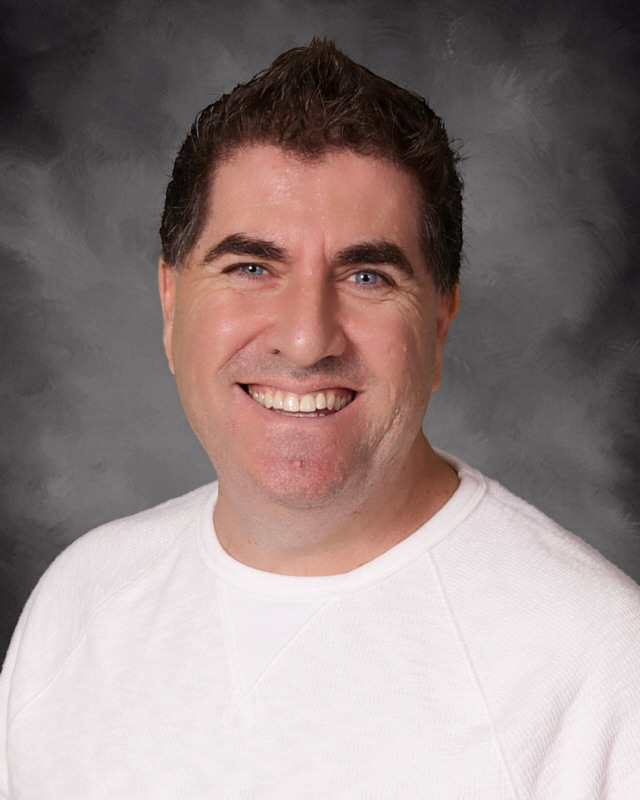 Eric Levine is a pianist, composer, and music director in Orlando, Florida.  He teaches music at the Jewish Academy of Orlando, and he is also an accomplished musical theater director in the Orlando area.  He attended Florida State University on a music scholarship where he majored in Piano Performance.  While at FSU, Eric worked with the College of Motion Picture Arts where he composed scores for their award winning student films. He also accompanied for the FSU School of Theater. After graduating from FSU, Eric studied at the Berklee College of Music in Boston, MA where he studied Music Composition and Film Scoring.

Over the years Eric has done music clinics for young composers, acted as an adjudicator for the Florida Federation of Music Clubs’ annual festivals, and directed musicals around the community including those at the Roth Jewish Community Center and the Jewish Academy of Orlando.

Eric loves traveling the world, and he has been to nearly 50 countries.  He has attended concerts in many famous concert halls and opera houses, toured the homes of composers, and has even had the opportunity to play on their personal pianos. He enjoys sharing these experiences with his music students and is thrilled to be the new conductor of HaZamir Orlando.