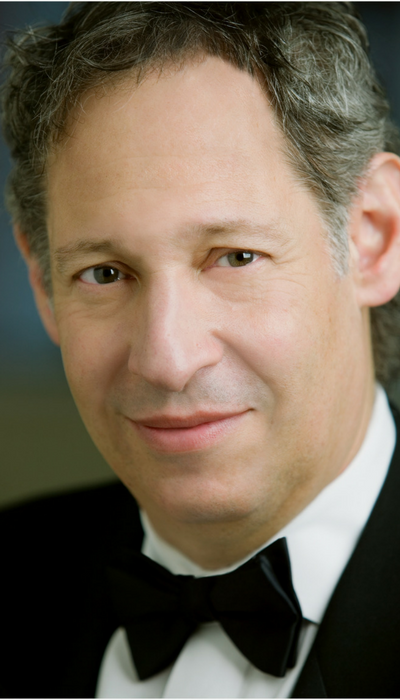 Matthew Lazar is the Founding Director of the Zamir Choral Foundation and the founder of HaZamir. As the leader of the Jewish choral movement in North America, his superior talents as conductor and interpreter of Jewish music have elevated the standards of Jewish musical performance and educated audiences. In addition to directing the Zamir Chorale, an adult choir, he has also created the Mantua Singers, the Selah Vocal Ensemble, and Shirah: The Community Chorus of the Kaplen JCC on the Palisades. He has inspired the creation of adult choral ensembles throughout the U.S. and, through the Jeanne R. Mandell Fund for New Music, has contributed to the expansion of the choral repertoire through commissions of new music by the finest Jewish composers. Maestro Lazar has also served as guest conductor for multiple symphony orchestras and festivals, and he presents regularly at Carnegie Hall, Lincoln Center, and the other major concert halls across the U.S. and Israel. He has served on the faculties of Columbia University and the Jewish Theological Seminary, is a frequent lecturer and scholar-in-residence, and has made multiple recordings with Zamir and other prominent ensembles. 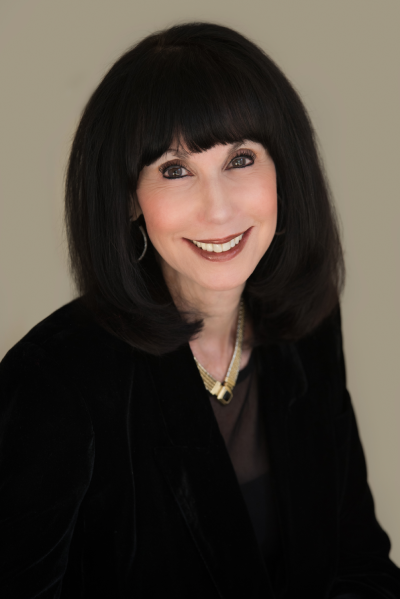 Vivian Lazar is the Director of HaZamir: The International Jewish Teen Choir. Ms. Lazar was chairman of the English department in a New York City magnet school for the gifted and talented where, for two decades, she taught honors English and dance. Ms. Lazar has created English and writing curricula for private new education initiatives and mentored teachers in the public sector. As an experienced amateur choral singer, Ms. Lazar brings to HaZamir an understanding of the musical and educational value of choral singing. Under her leadership, HaZamir has been increasingly professionalized and has expanded to include a growing number of programs and teens across North America and Israel.  Vivian can be reached at [email protected] 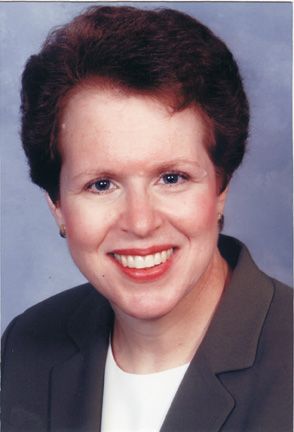 Dr. Marsha Bryan Edelman, Administrator and Director of Education for the Zamir Choral Foundation, earned degrees in general music, Jewish music and Jewish studies from Columbia University and the Jewish Theological Seminary, and has taught Jewish music to students of all ages for more than 40 years.  In addition, she has been affiliated with the Zamir Choral Foundation in various musical and managerial capacities since 1971, and currently serves as Administrator of the Foundation.  Dr. Edelman has been named Professor Emeritas of Music and Education by Gratz College, where she served on the faculty for some 25 years, and currently teaches as an adjunct faculty member at the Jewish Theological Seminary’s Miller Cantorial School.  She is also a much sought-after speaker on a wide range of topics relating to the nature and history of Jewish music, and has been acclaimed for both the breadth of her knowledge and for the popular appeal of her presentations to audiences across the United States and in Israel. Dr. Edelman is the author of numerous articles on Jewish music for a wide range of national and international publications, as well as program notes attendant to concert and recorded performances of Jewish music. Her book, Discovering Jewish Music, was published by the Jewish Publication Society in June, 2003.  Dr. Edelman can be reached at [email protected]. 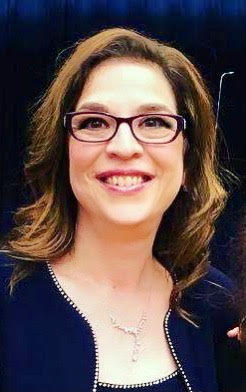 Dr. Francene Sokol, Assistant Director of HaZamir, earned her M.A. and Ph.D. from Brandeis University. Her research on the mathematical modeling of human vision is published in leading academic journals. Dr. Sokol was a professor of Linguistic and Cognitive Sciences at Brown University and a neuropsychology fellow at Massachusetts General Hospital. She then served as Mathematics Department Chair and taught mathematics for many years at the Maimonides School, MetroWest Jewish Day School and Gann Academy. Dr. Sokol has studied and performed instrumental and vocal music since childhood, and has performed in numerous instrumental, theater and choral groups. Dr. Sokol has participated for over twenty-five years at the North American Jewish Choral Festival. She is thrilled to be working for the Zamir Choral Foundation, passing the joy of Jewish choral music to the next generation, including her own children who are alumni of HaZamir and members of Zamir Noded and Zamir Chorale. Francene can be reached at [email protected] 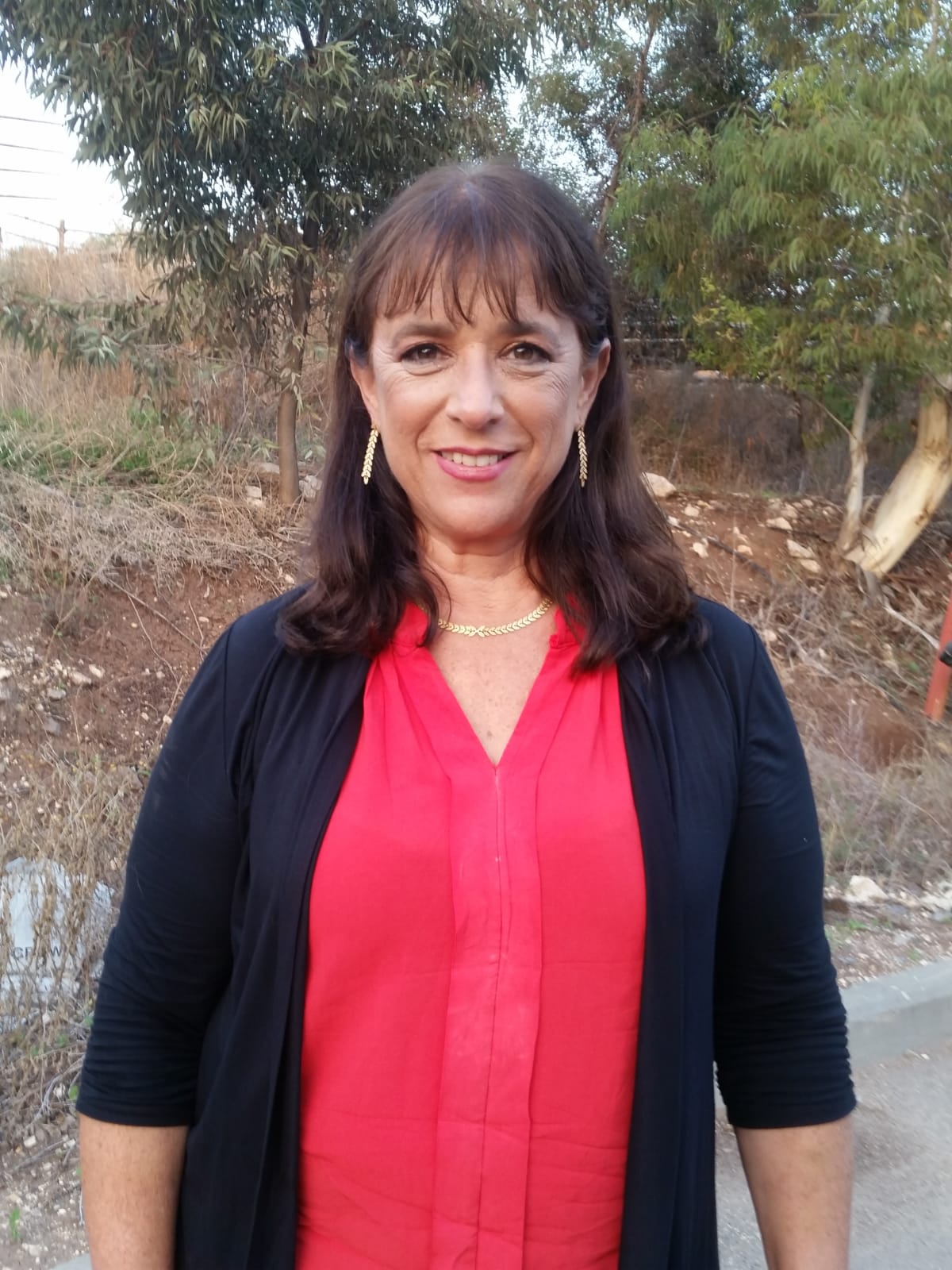 Hadas Sturman, HaZamir Israel Project Manager and Conductor of HaZamir Beit She'an, attended the Music Academy at Tel Aviv University. Ms. Sturman holds a BA in Choir Conducting and completed a two-year internship in Children's Choirs. She has been conducting a professional conservatory choir for the last fifteen years. Hadas can be reached at [email protected]. 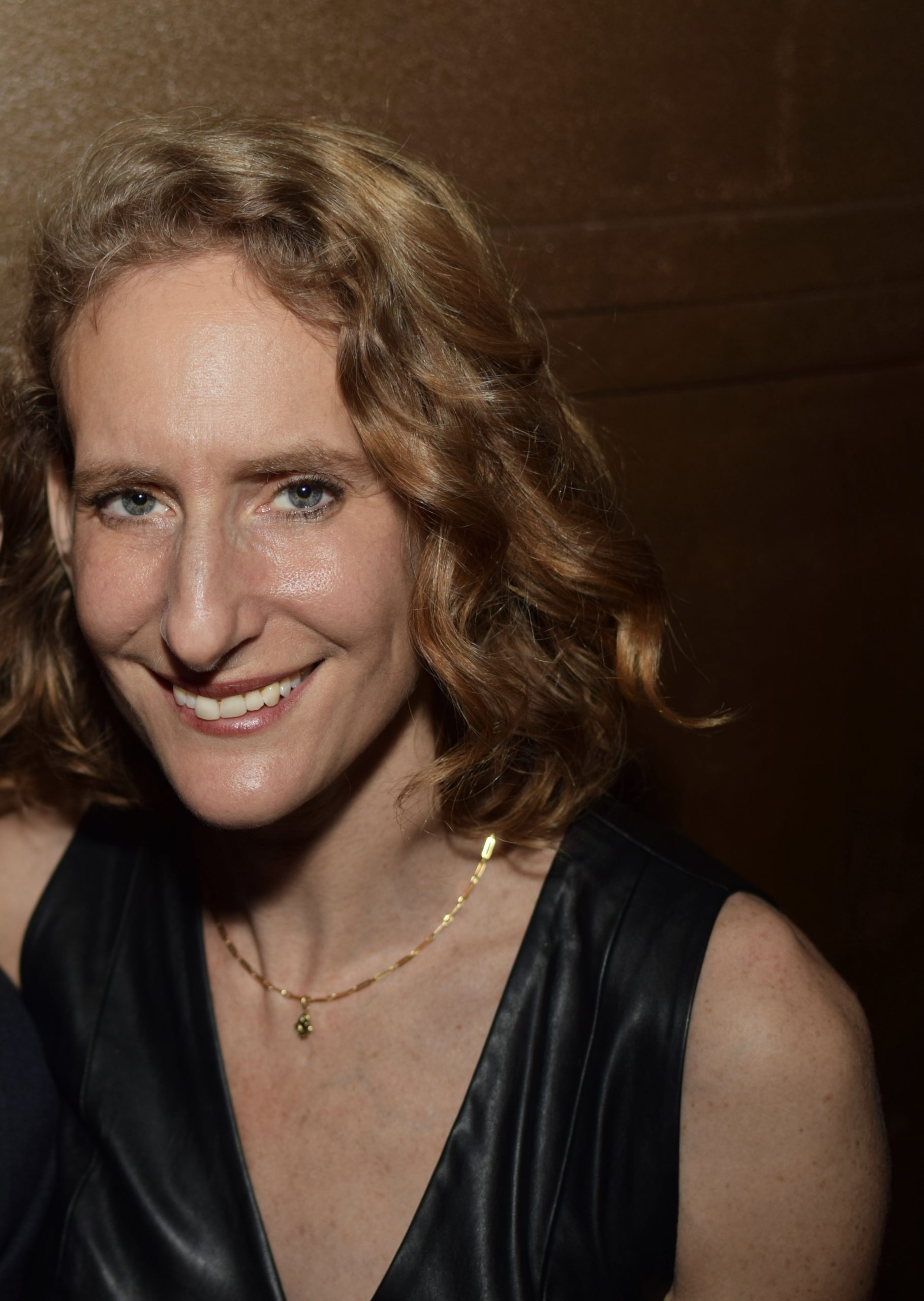 Angie Lieber, Development Professional, comes to Zamir following long tenures as Director of Development at the Hannah Senesh School in Brooklyn and Director of Public Relations at the JCC in Manhattan.  Angie earned a B.A. in Religion from Oberlin and a Master’s degree in Education from Harvard, and in addition to her work with Zamir, maintains her own consulting practice. Angie can be reached at [email protected]ralfoundation.org. 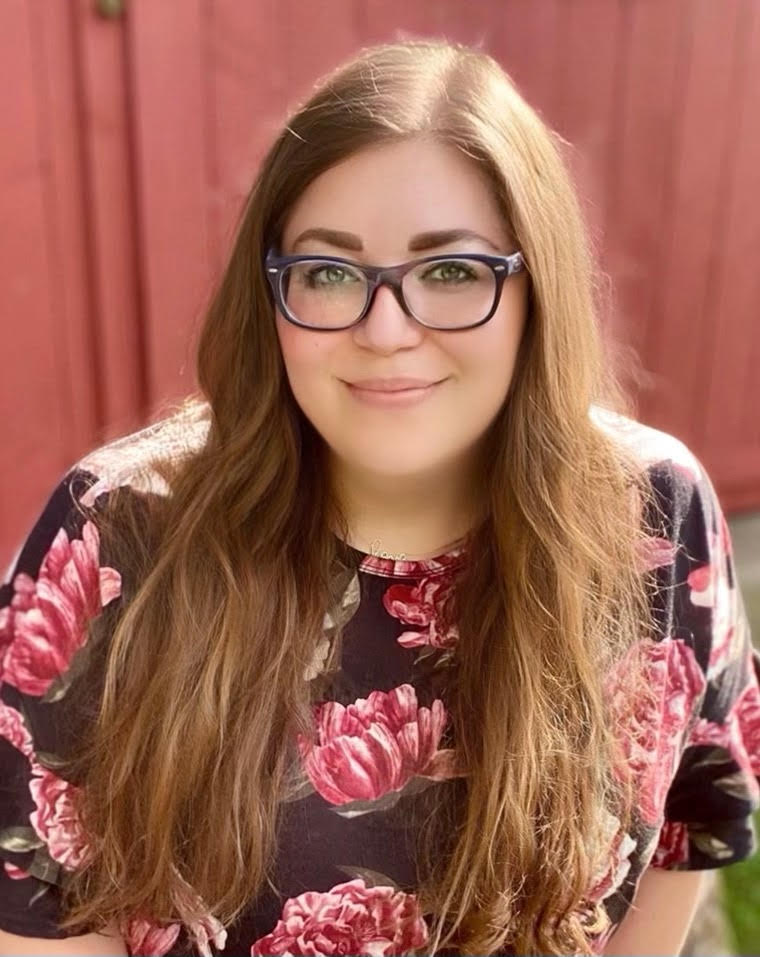 Dani Paticoff, Assistant to the Director of HaZamir, brings her love for Jewish music, teen engagement, and meticulous organization skills to HaZamir. Her lifelong passion for music began with voice lessons at age 6, continued at Long Island High School for the Arts, and advanced at Hofstra University, where she earned her BS in Music and was president of Chai Notes, a Jewish a cappella group. Dani is a proud member of Zamir Noded, Zamir Choral Foundation’s young adult choir. She loves working with the teens, parents, and staff of HaZamir. Dani can be reached at [email protected]. 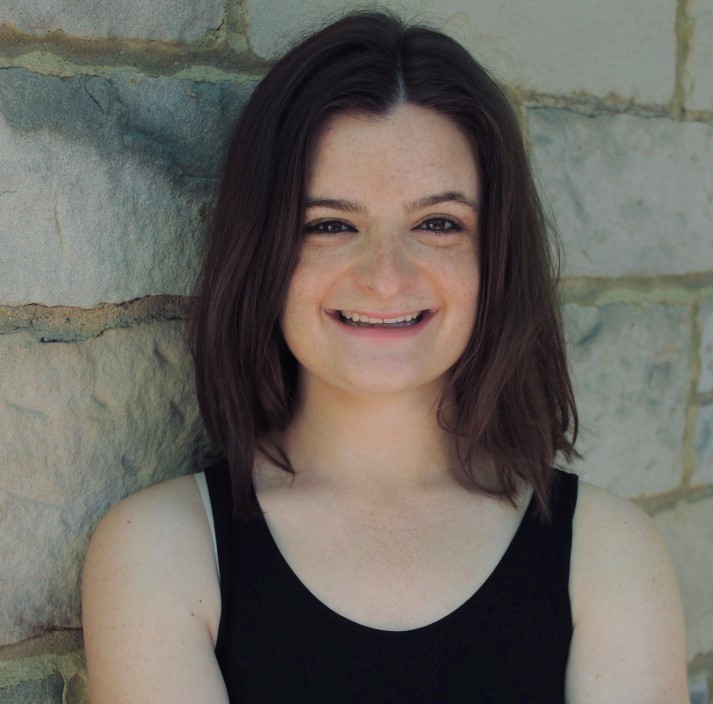 Emma Miller, Teen Leadership Coordinator and HaZamir Teen Educator, is a Jewish educator and theater director originally from Cleveland, Ohio and is a graduate of Kenyon College. In addition to her work at HaZamir, Emma is Director of the Mandel JCC of Cleveland's Performing Arts Camp and is Theater Arts Director at B'nai Jeshurun. Emma has taught and worked with children and teens at Anshe Chesed Fairmount Temple, Laurel School, The Temple-Tifereth Israel, The Marlene Mayerson JCC Manhattan, Tkiya, Romemu, and more. Emma has written original curricula that use the arts to teach students about the Holocaust, Jewish identity, and American Jewish history. Her other writing has been published by Your Teen Magazine. [email protected]